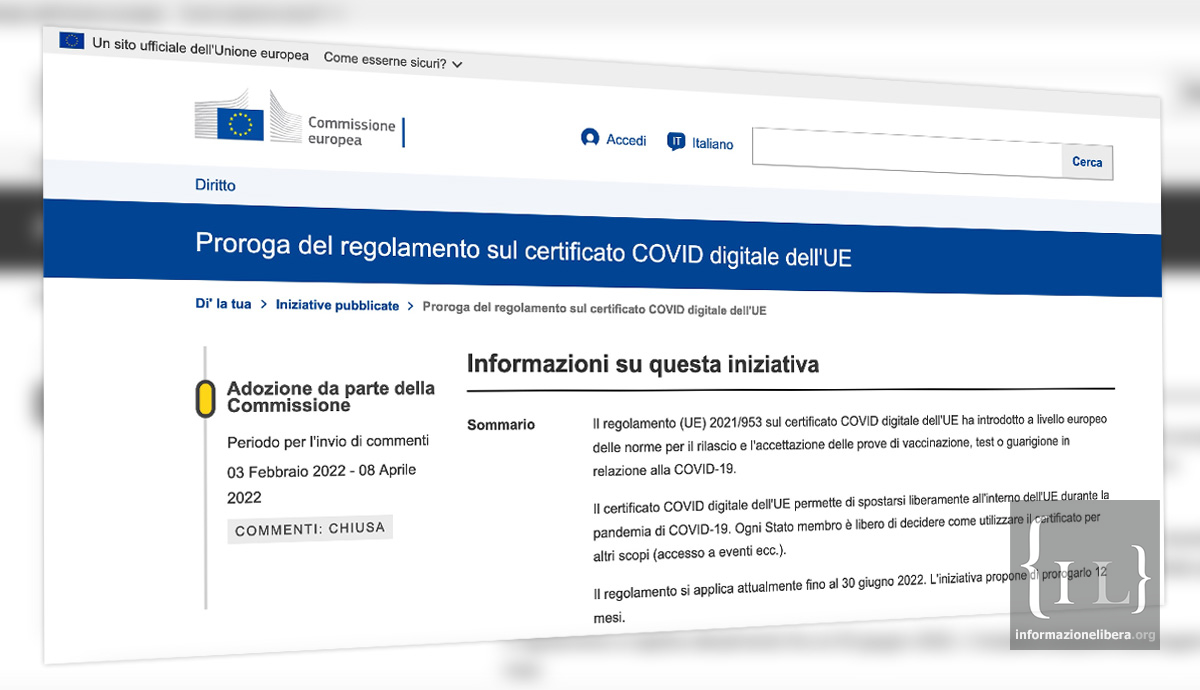 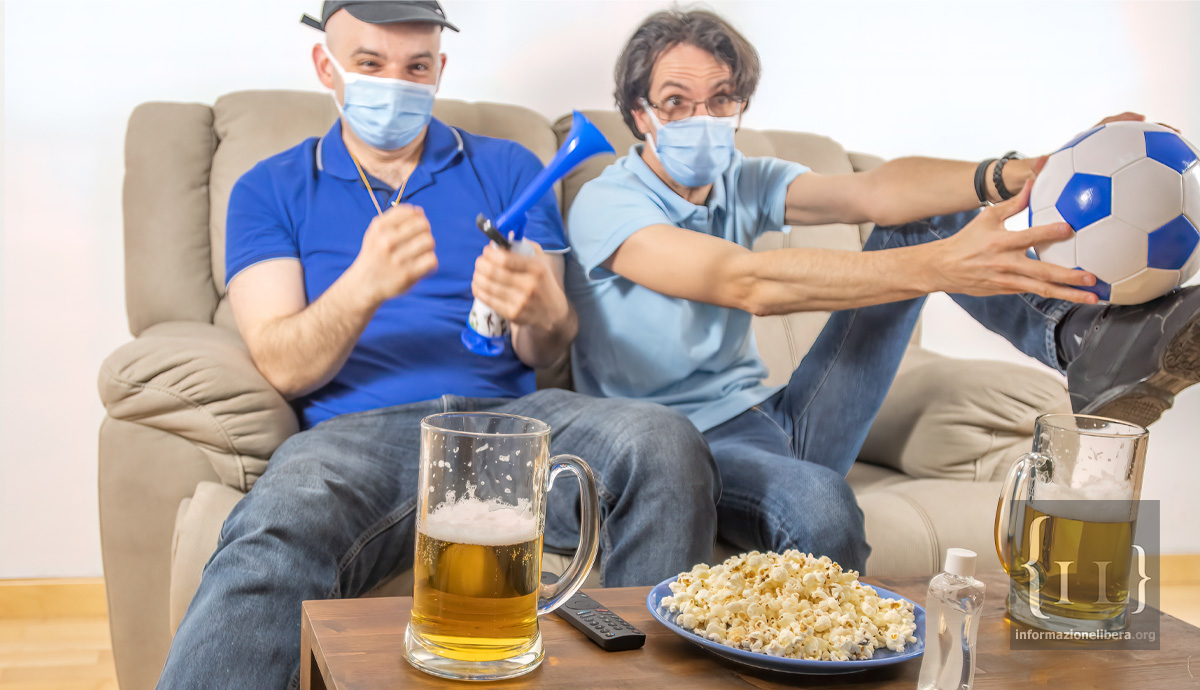 Is it law or newspaper articles being applied in Italy? 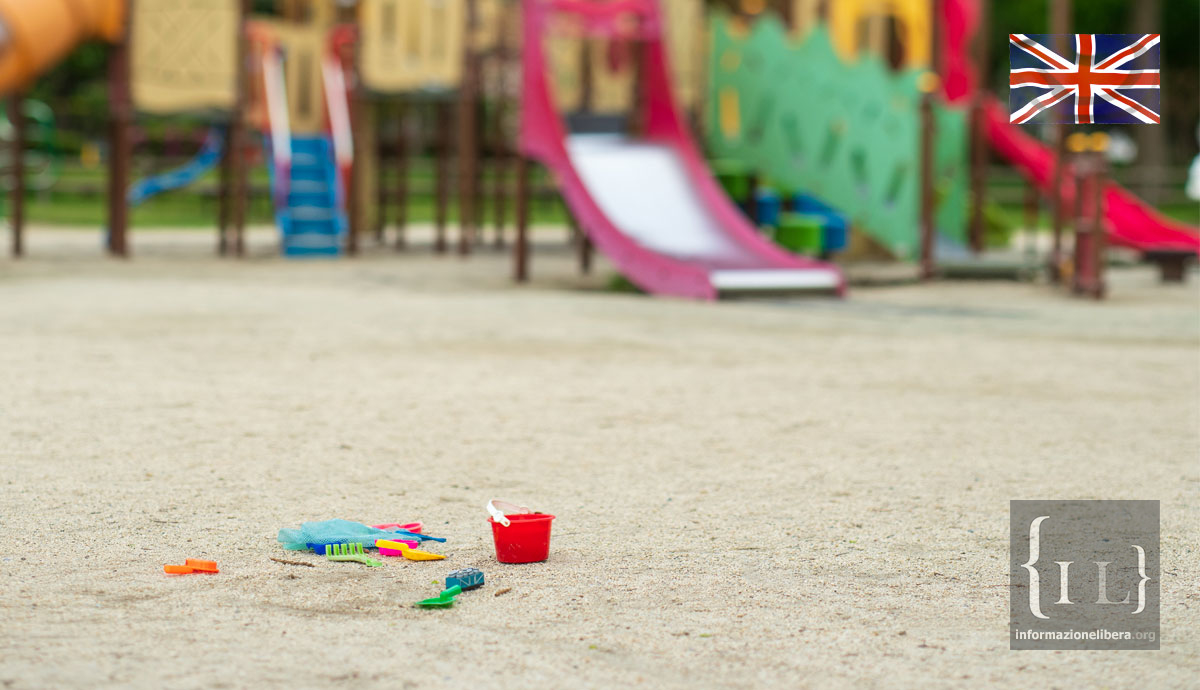 It is what many parents throughout Italy are wondering about after receiving on Monday by post or by hand, letters of school access suspension.
Since March 10th it has been a real escalation, newspaper articles, online, mainstream, all claiming loudly one thing: from Monday 11th March, all the children who are not up to date with vaccinations must be banned from school . Too bad that the law, not applicable to everyone, does not say that.

The debate has been going on for some time, but many schools directors fancied to wear the sheriff's suit and take action. Mainly driven by the authorities representing them.

The situation would also make us smile, since it’s the end of Carnival, if it weren’t children the ones who are losing out, been prevented from access to their teaching classrooms and from keeping the relationship with their school friends.

Has anyone thought of the negative impact and consequences that all this can have on them, from a pedagogical point of view, and of the potential following traumas?

Yet it would be enough just to do some research on the kindergartens, to understand that it all starts from there, the activity of social relations and preparatory teaching for further steps of education and primary school, where currently exclusion is not possible because of a principle stated in our Constitution.

The peculiar aspect is that the schools, which should really hold the value of inclusiveness and be open to everyone, risk nothing at all if they keep a non vaccinated child in the classrooms, nowhere it’s written in the law that there may be penalties for it.

The recent playrole we have witnessed between Salvini (Lega party leader) on one hand, who certainly made many promises during the elections one year ago, and Grillo (5stars movement Ministry of Health) on the other, who completely changed her position compared to 2017 regarding the concept of " obligation ", has left us in dismay.

The responsibilities of this social conflict are all to be passed on to the Government.

Law 119 is the result of precise agreements far beyond the Parliament, at the time the rulers who strongly wanted to regulate the vaccine prevention matter were not the yellow-green (5 stars and Lega) Government, composed of the two parties that have paid lip service to it.

in Summer 2018 many parents, along their process with the ASLs (local health care service) throughout Italy, had put so much hope into the "milleproroghe" (1000 deadline extensions) decree. Unfortunately it only postponed for one year those deadlines that had already been applied during 2017/2018 school year.

But since that same time we started to talk about the well-known DDL 770 (to which we have dedicated an entire section), a proposal for a draft law signed by the current government that aims to overcome the limits and gaps of the law Lorenzin, still in force today.

Probably the insiders thought they would succeed, filing the text of the Law at the Senate Health Commission to accompany it with something tangible before the March 10 deadline.

But it was clear already from January 2019 that within that elusive pre-spring deadline they would not have succeeded.

They left the schools in a chaos, and to free interpretations of the current law in force, and schools seeming to trust more the newspapers than the law itself.

So much that they applied to a large majority of families exclusion procedures when there was no right to do so: the Law was clear, and March 10 concerned only those families who, in September 2018, had opted for self-declaration and therefore by March they had to prove that the vaccination procedure had started according to the calendar suitable for their child.

And what about all those families who have not yet completed the process with their responsible ASL?

It is a question that’s worth asking, because it’s easy to minimize the problem to "clever" parents who just try to postpone a date to administer vaccines no matter what.

But reports coming from all over Italy show exactly how things in our country are dealt with, inadequately and superficially, without worrying about the consequences, especially when children are involved.

First of all we must remember that in Italy kindergartens are (ISTAT data) over 15,000, while nursery schools (public or private) over 13,000.

Very often these schools are located within the same municipality even of small territorial dimensions.

And another important factor is that in small municipalities, School Directors often hold also the position of Mayor of the town, who therefore finds himself in a double role that certainly affects the debate and the administrative acts.

We’ve had reports in the newsrooms of all kinds, we could make a long list but we will just report few cases in the coming days, also because legal complaints are under way and clearly the powers of attorney and the courts will have to carry out their task.

But before that, we’d like to point out that these school exclusions are for families who have been, so far, respecting of the Law, with an open procedure with the ASL, and whose children were not to be excluded at all:

And on top of it, once again we recall ASL health workers who never provided the requested information, expecting to end the informative interview, required by law, within a single appointment, and that’s nowhere written in Law 119.

We forecast now a shower of complaints that will flood the courts, see if this time the issue will be raised again to return to the Constitutional Court and then return to the unconstitutionality of a law that should have not even started in 2017.

The road will not be so simple, because the Ministry is carrying on its intent and has already presented a draft plan, as a result of agreements between the State and the Regions, with the aim of eradicating measles in Italy.

An attempt that by now has its origin well rooted in at least half a century of history, maybe someone should ask the question why this is not happening. And this time it concerns not only the children but also the adults. 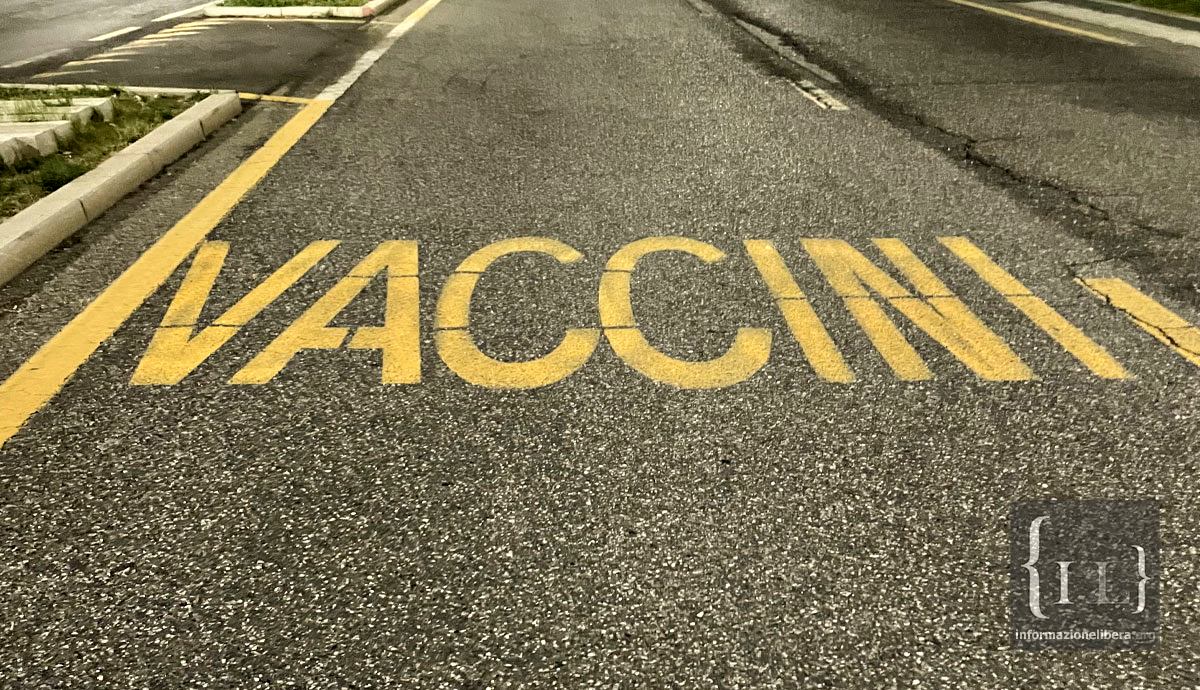 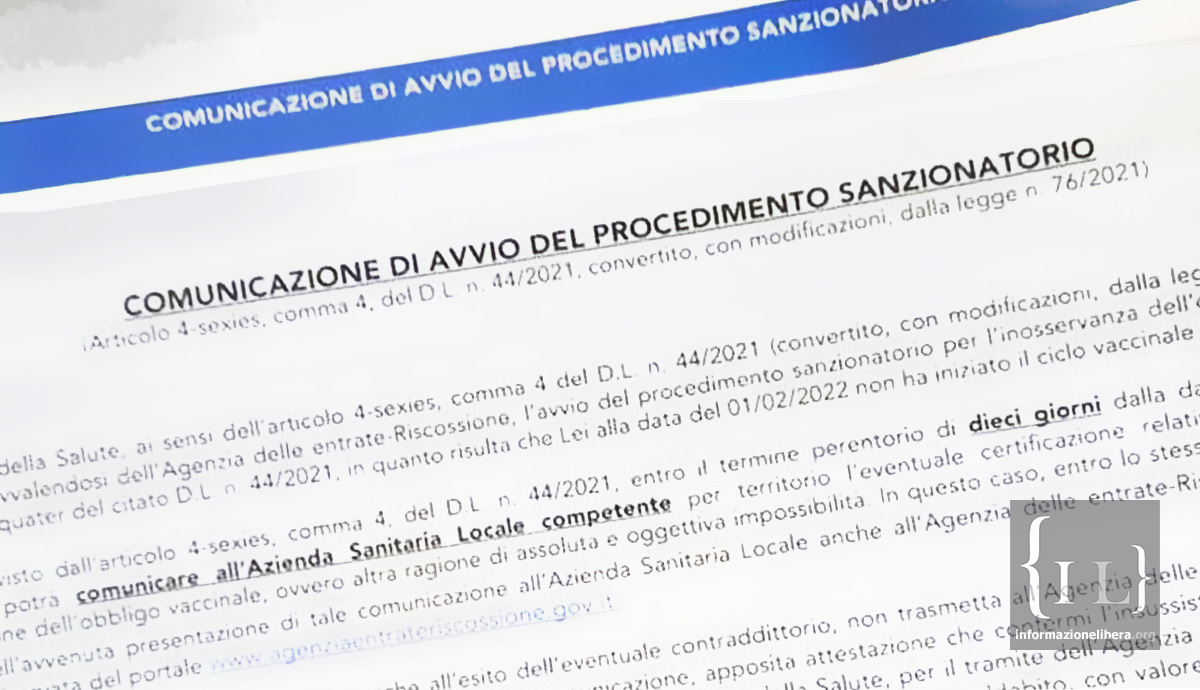